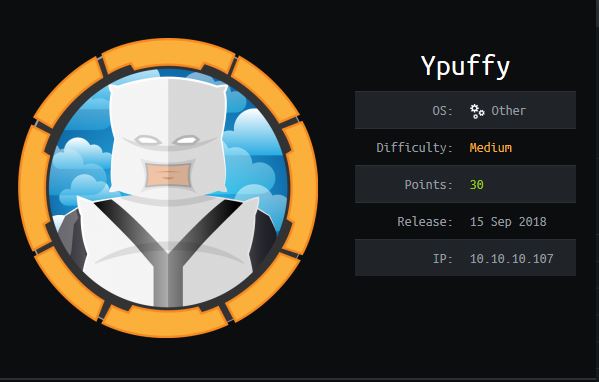 This machine was quite interesting, and contained a privilege escalation method I’d not seen mentioned elsewhere. Luckily this was confined to the challenge, and standard machines would likely not contain this issue unless they had an unprivileged user account who could act under the userca account, and a privileged account which contained a useable principal.

Starting out I used Masscan for ease of port enumeration on the machine.

This revealed that an interesting port 389 (LDAP) was open.

From here I focussed in on LDAP to see if I could find anything. I started with some inbuilt Nmap LDAP scripts.

This enumerated some users, one of which was called alice1978 and had a NT hash stored under ‘sambaNTPassword’.

Using crackmapexec, I confirmed if this hash was correct and could be used to authenticate.

Success. Of note was that the LM Hash contained a blank entry indicated by a known LM hash value.

Using smbclient I was able to enumerate the shares available, specifying the found sambaNTPassword when prompted.

After connecting to this share, and authenticating with the sambaNTPassword when prompted, I found a putty private key (ppk file) I could use.

So after downloading the key.

I had to convert it into a useable format with putty-tools.

Now I was able to SSH into this server and own the user alice1978.

After realising this was an openbsd OS without the ‘sudo’ utility, an alternative tool was required for standard elevation attempts. In the openbsd OS there is a utility known as ‘doas’.

After locating the doas.conf configuration file, I checked it for any clues.

Noting the suspicious entries which allow our owned user to run the ssh-keygen command with userca privileges, I checked the ssh server configuration file.

It was time to read the manual, I took a look at AuthorizedPrincipals.

“It contains a list of names which can be used in place of the username when authorizing a certificate.”

Then I looked at AuthorizedKeys.

“one-key-per-line register of public ECDSA, RSA, and ED25519 keys that this account can use to log in with”

And finally I gathered some context on TrustedUserCAKeys.

With this I was able to gather that the AuthorizedPrincipalsCommand would allow me to to determine valid principals (similar to aliases for a username) for a given user on the system. Curious, as to whether any existed for ‘root’, I checked.

This was quite an unusual principal for the root account, and was worth noting. As it seemed like SSH may still be a viable attack vector, I went deeper down the rabbit hole.

First I created a directory to work from.

After looking into the syntax for ssh-keygen on OpenBSD. https://man.openbsd.org/ssh-keygen

I found out that users and hosts can authenticate to one another using key pairs, and that you can specify a set of principals who are seen as ‘valid’ or allowed to use a certificate for authentication.

“ssh-keygen supports signing of keys to produce certificates that may be used for user or host authentication. Certificates consist of a public key, some identity information, zero or more principal (user or host) names and a set of options that are signed by a Certification Authority (CA) key.” “Certificates may be limited to be valid for a set of principal (user/host) names. By default, generated certificates are valid for all users or hosts. To generate a certificate for a specified set of principals:” ssh-keygen -s ca_key -I certificate_identity [-h] [-U] [-D pkcs11_provider] [-n principals] [-O option] [-V validity_interval] [-z serial_number] file …

Although this would commonly be used for locking down which clients can authenticate to a server (for security measures), it can also be abused as a privilege escalation opportunity so long as you can generate keys using a trusted certificate authority (in this case the userca account).

To start I generated a SSH key and outputted it to a file.

Then I copied all of Alice’s related keys to my working directory so that I’d have the relevant keyfile required for signing.

Then, by using the standard Certificate Authority key located at /home/userca/ca, I was able to sign a public (user) key, specifying user_Alice1978 (keyfile) as the identity I was targeting, but also specify that the 3m3rgencyB4ckd00r principal (remember this specifies the root user), is allowed to use this key for authentication. I also gave it 1 week of validity.

So after securing this key so that it can be used for access.

I was able to use this certificate to SSH as the root user onto the server I was on. 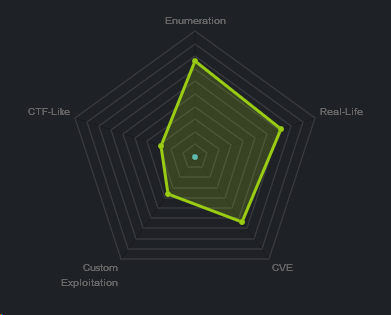 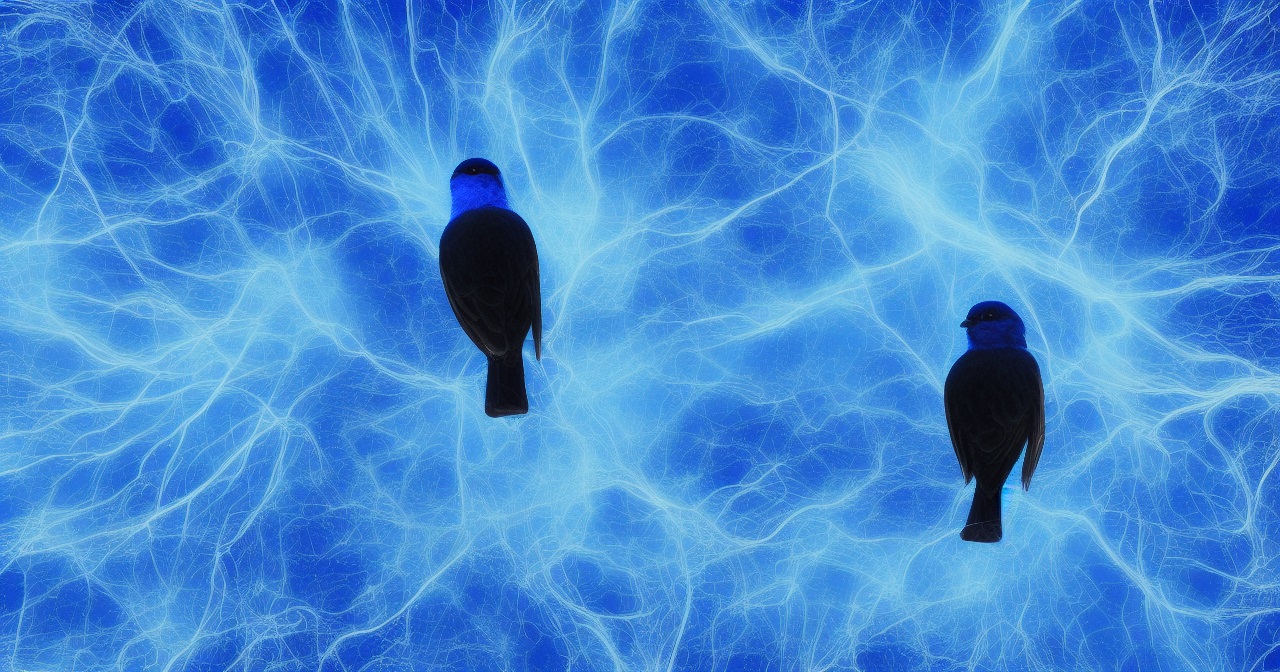 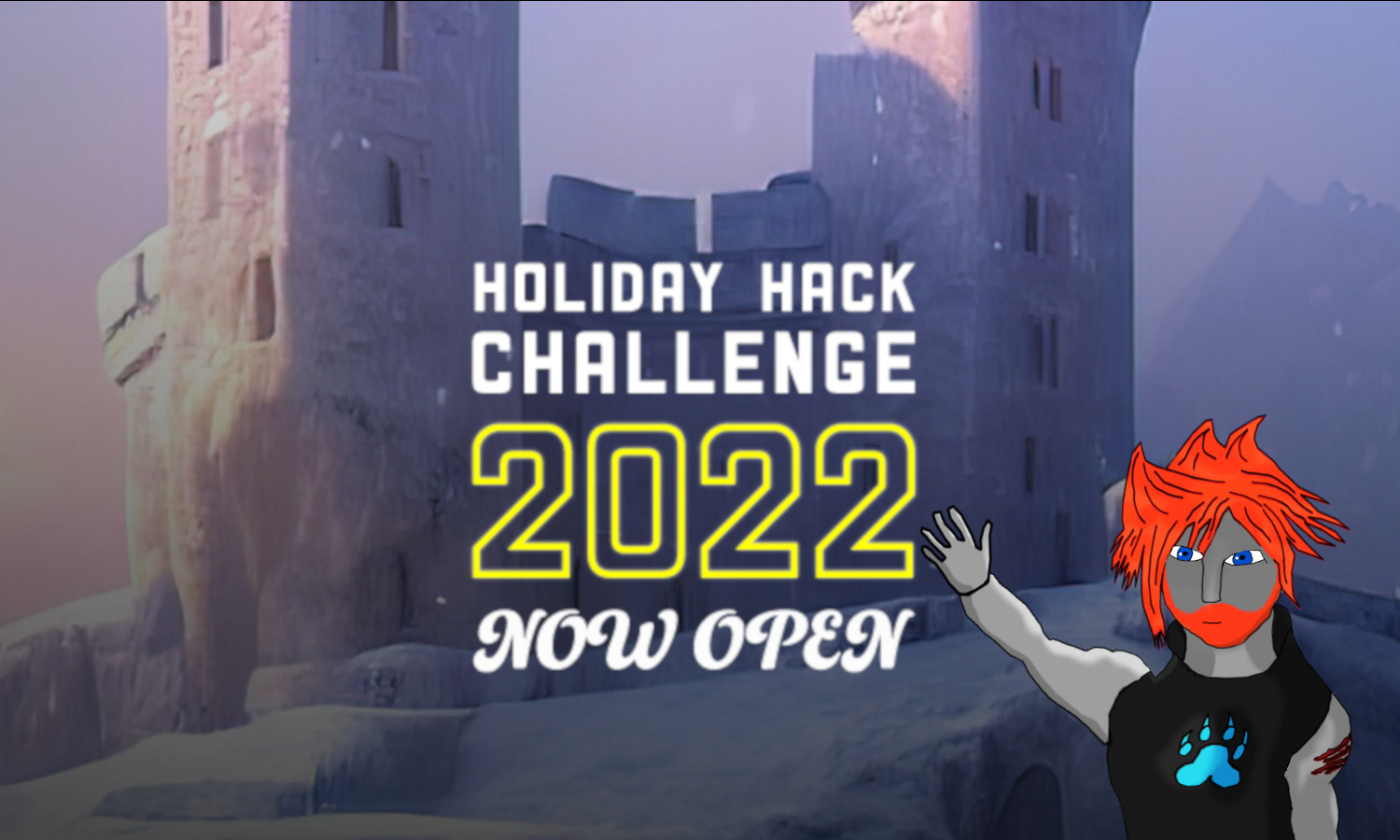